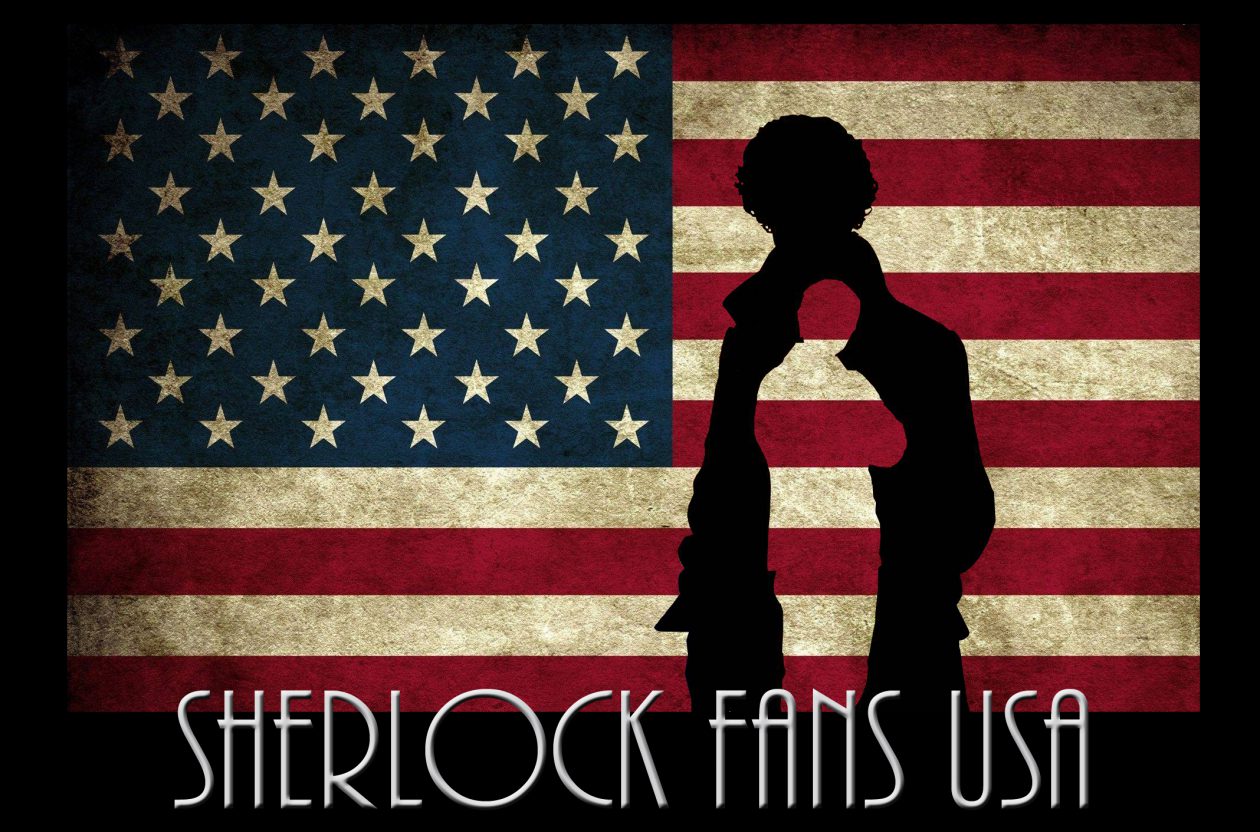 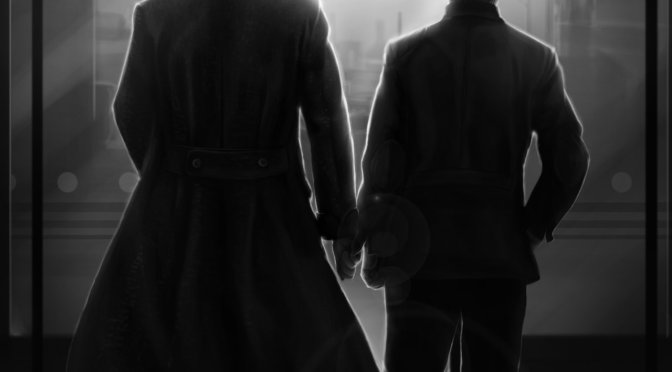 In this second segment of mydogwatson, Sherlock December Ficlets from [2017], Sherlock and John ready themselves for a Christmas ball, while Sherlock secretly admires his Doctor!

Here’s a little teaser, the full story can be found at The Various Amusements of Gentlemen! And please leave mydogwatson some comments, after you’ve read her amazing stories!

The fault lay entirely with my odious brother.

I long ago lost count of how many times those very words could be applied to my life. On this particular occasion, the only question was ‘Why?’ What had he to gain from such an annoying manoeuvre? Beyond the pleasure of simply interfering in my life, of course. The question so vexed me that, without noticing what I was doing, I actually ate the entire plate of eggs and sausage that the redoubtable Mrs Hudson had set in front of me.

Watson, of course, was quietly delighted to see me eat, although he would never say so aloud. The war over regular meals was one we fought often; I might label it an amusement, a private game between two companions who sometimes do not converse as often as they should, at least on important matters.

Breakfast over, I once again picked up the piece of mail which had so bedevilled me. The heavy linen paper and the fine French ink seemed to proclaim my brother’s presence in our sitting room, even while he was no doubt safely ensconced in his Mayfair lair. He can annoy me at any distance.

And there’s a new set of Ficlets to watch for: 2018 Advent Ficlet Challenge! 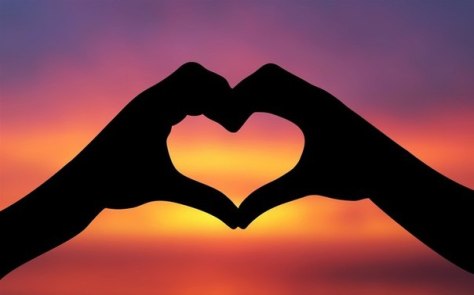 Helping a friend in need, please check out this and donate if you can!

We Sherlock fans love charities and the actors that have brought us so much joy! Recently a fellow fan on Twitter LoraDenOtter designed a brilliant campaign, honoring one of our favorite talents, Alistair Petrie! We Sherlock fans, of course, know him as Major Sholto, and now it’s time to join his army!

Buy a t-shirt and help prevent premature births! You have five more days to Buy A T-Shirt and donate! Wear it to Sherlocked USA, and we’ll try to get a photo together! 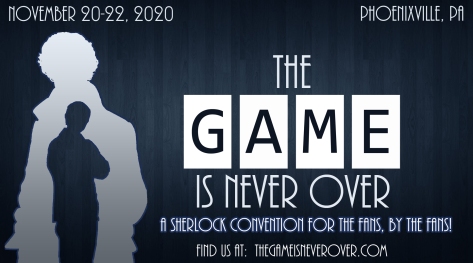 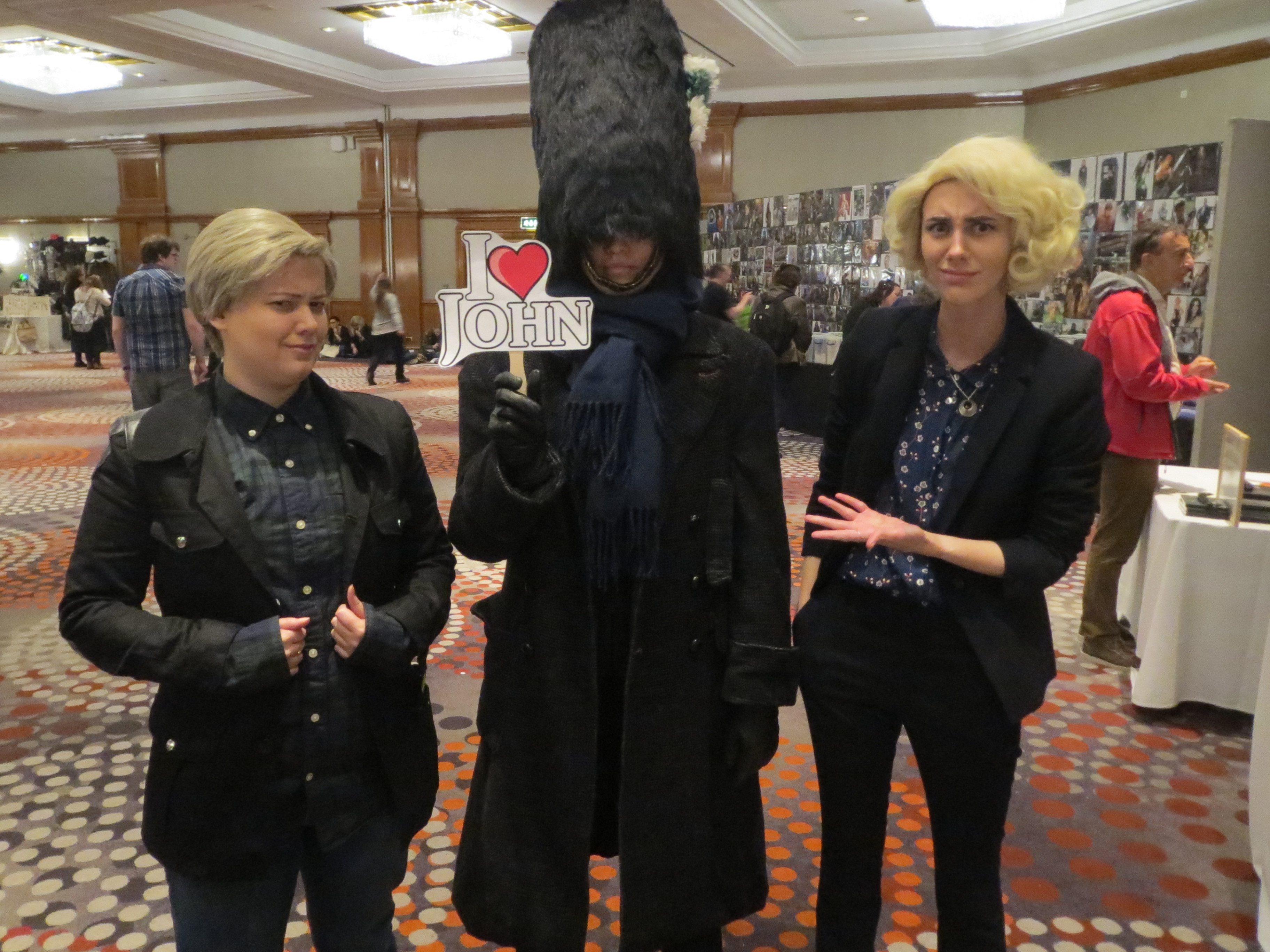 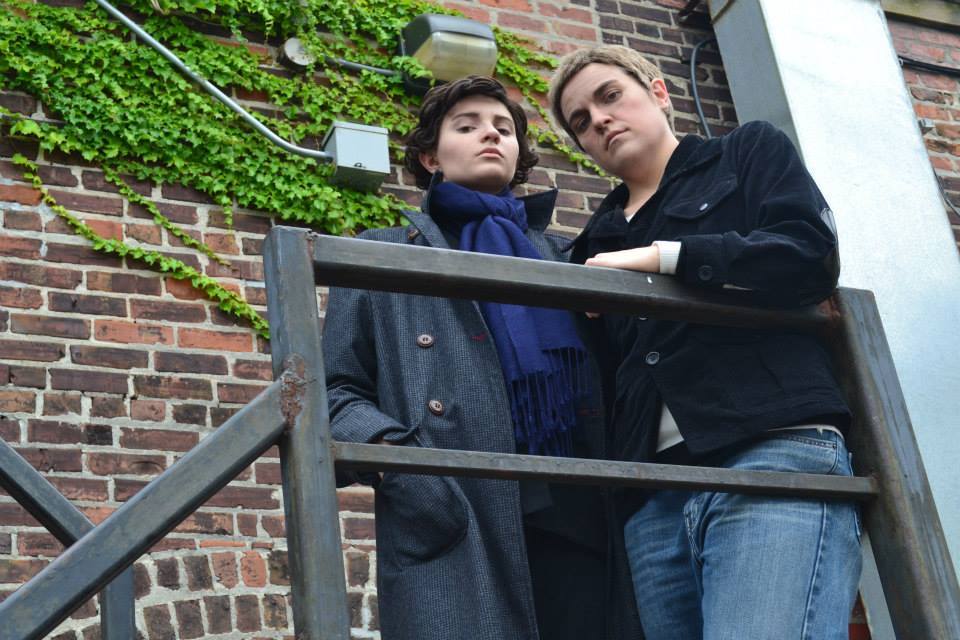 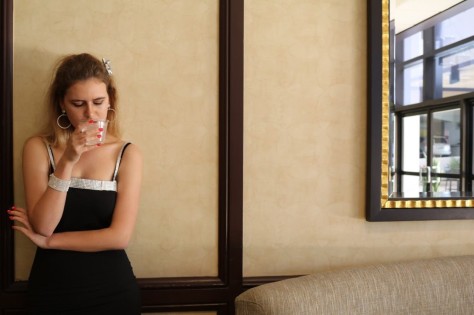 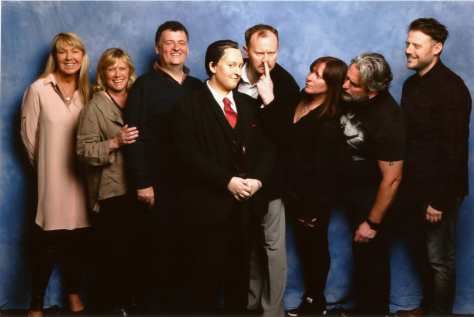 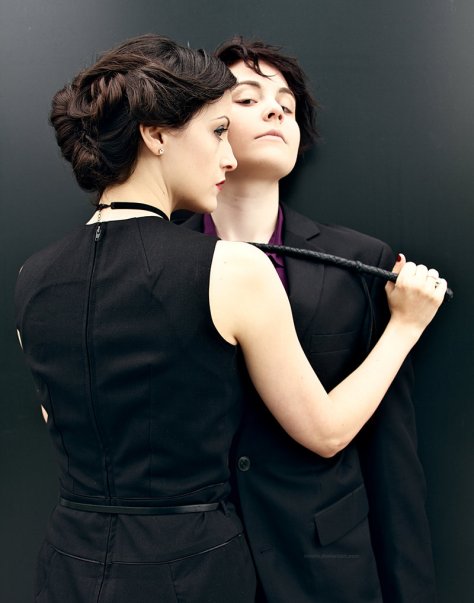 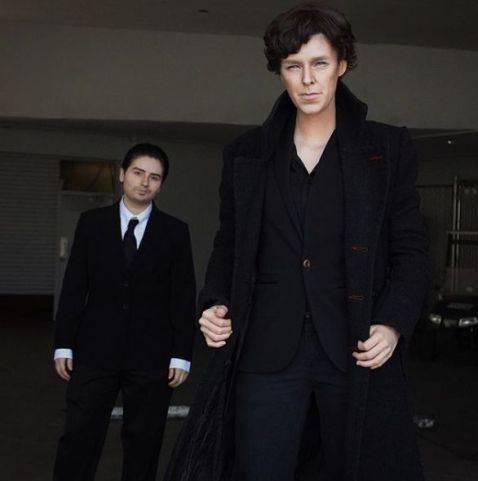 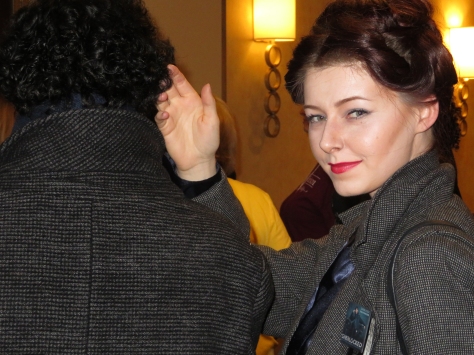 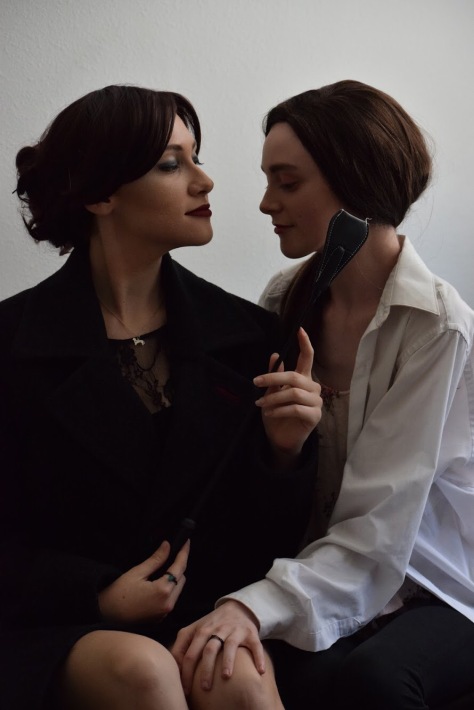 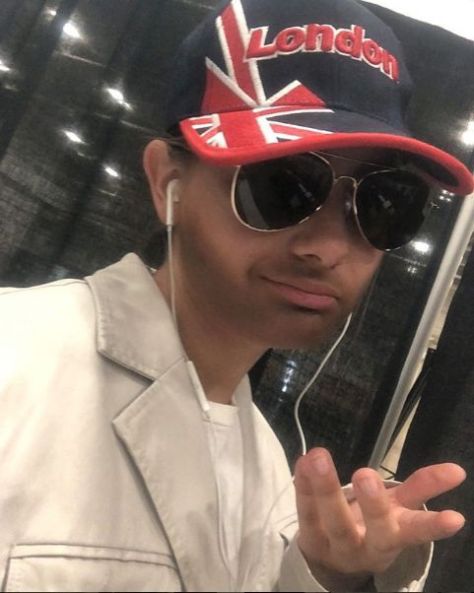 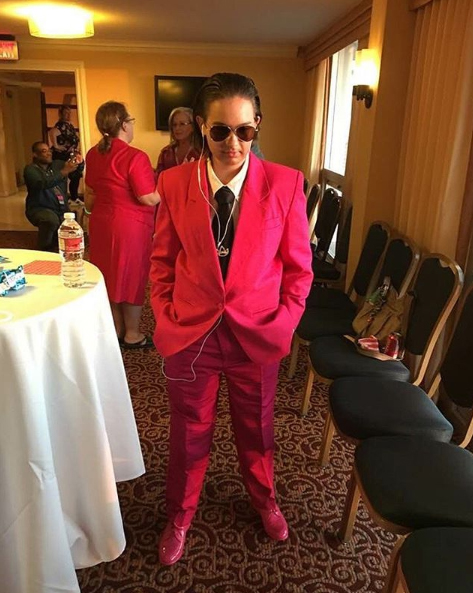 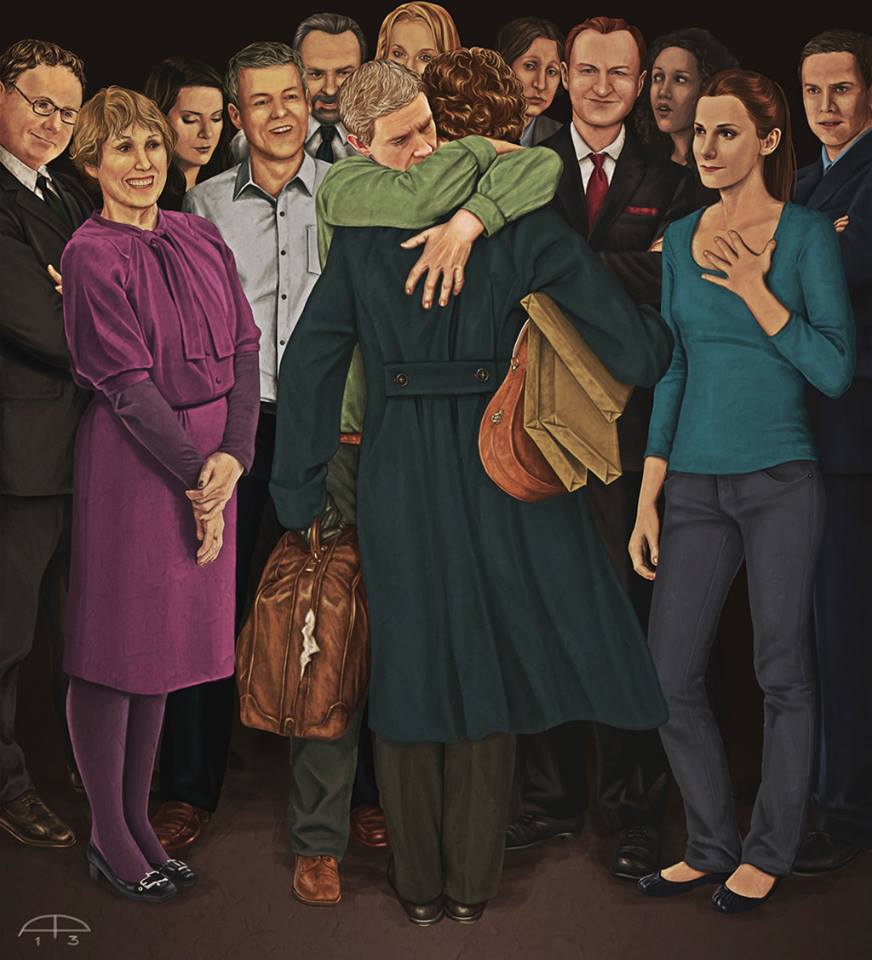 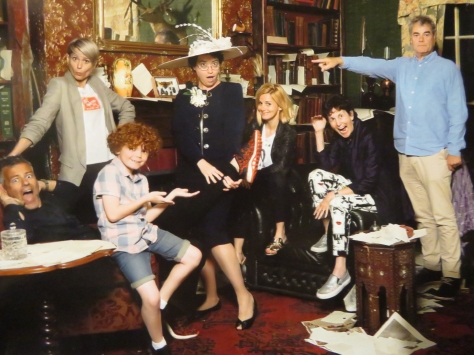 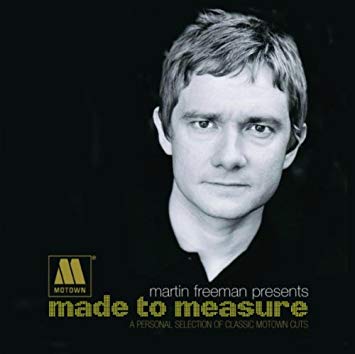 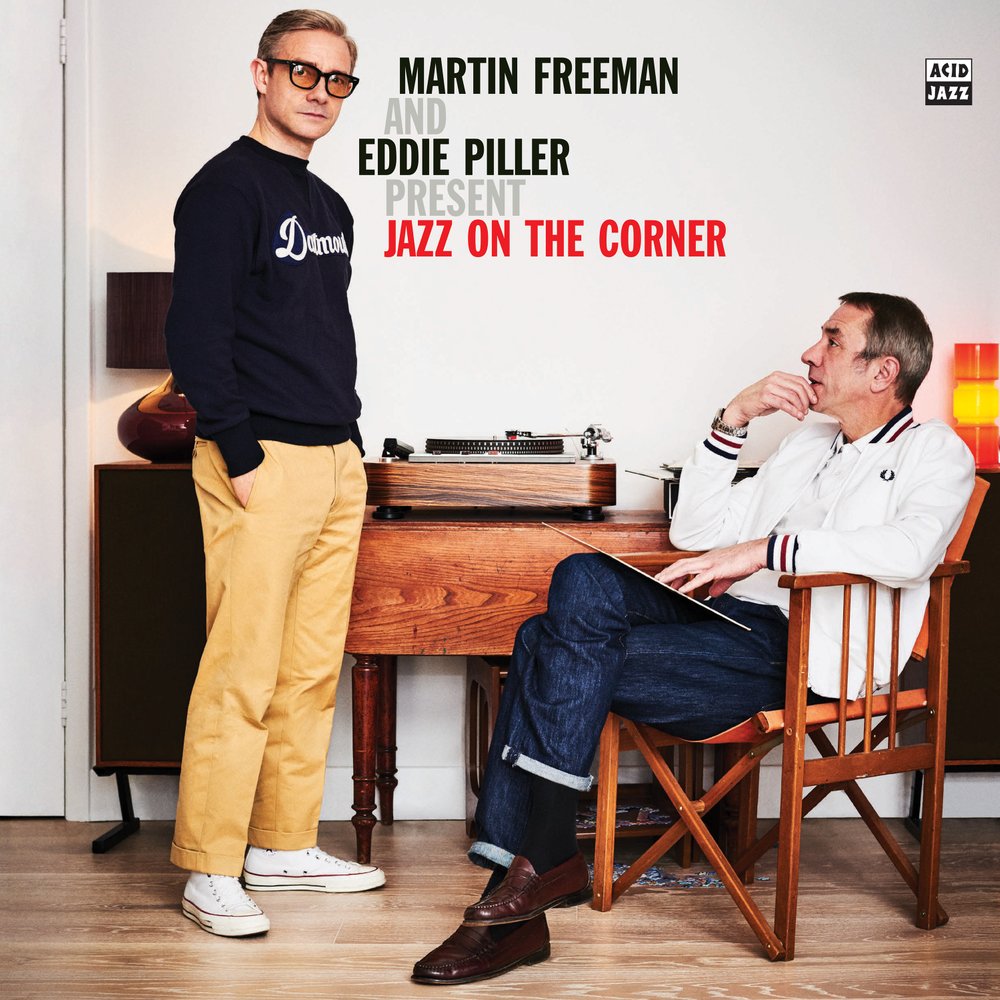 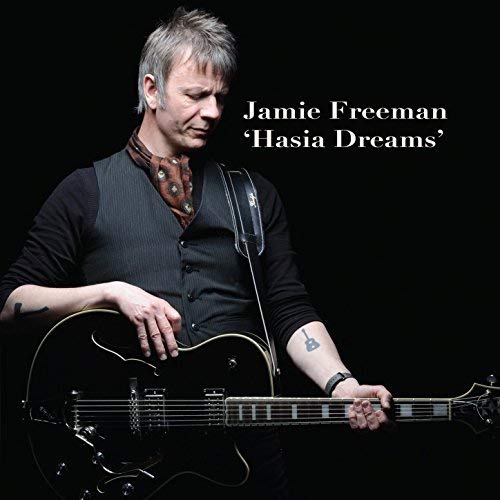 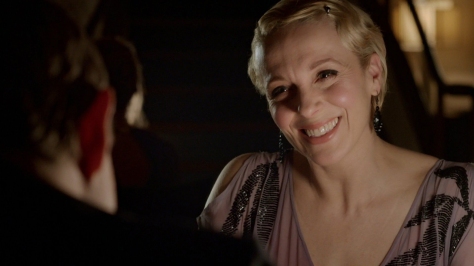 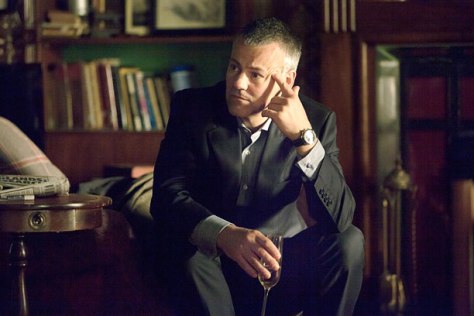 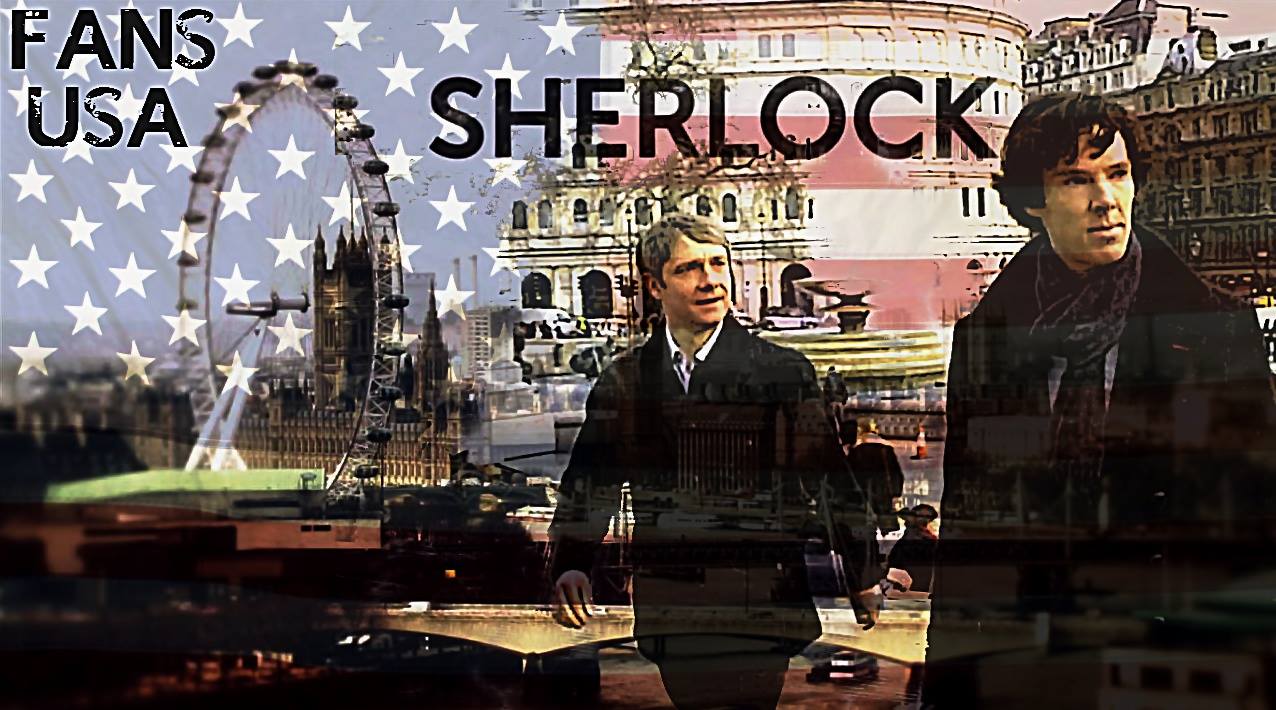 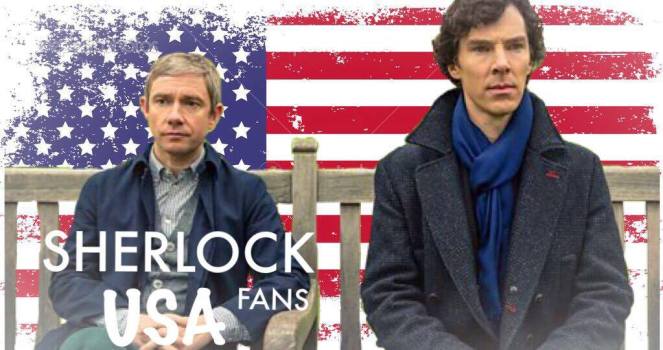 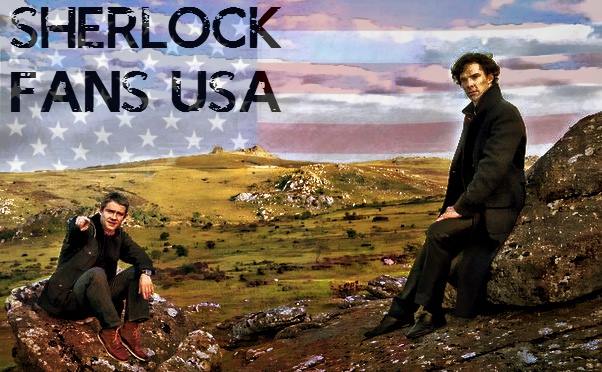 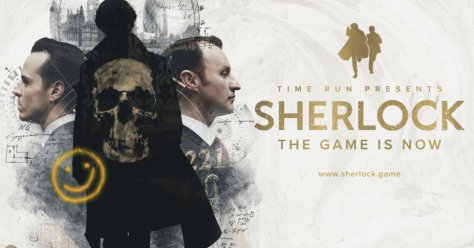 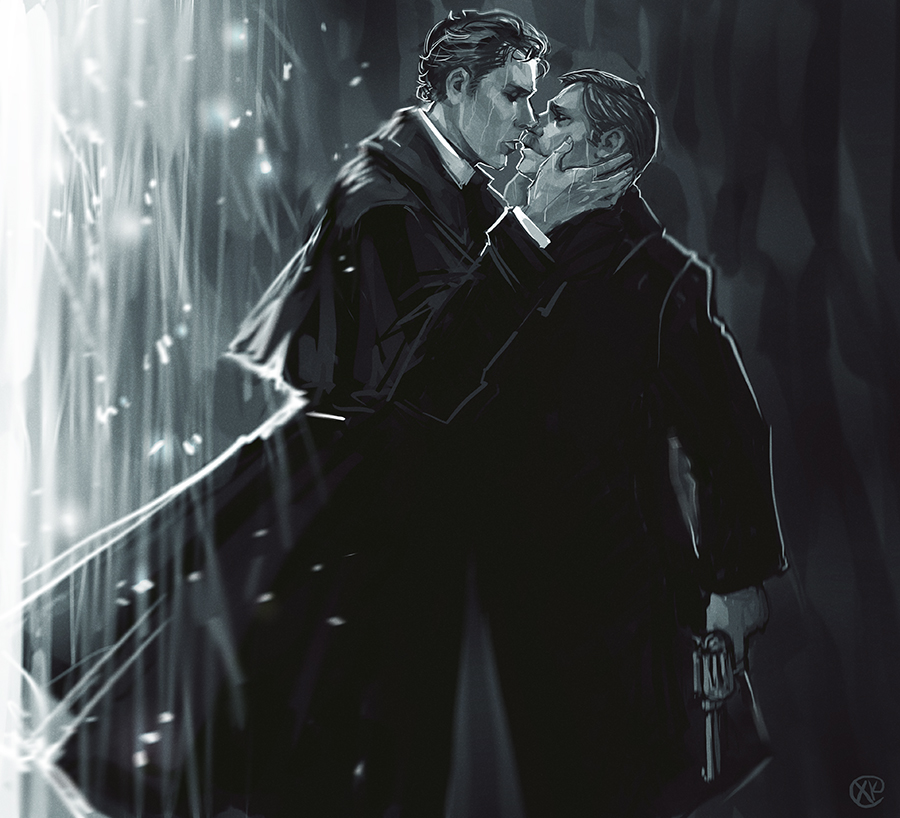 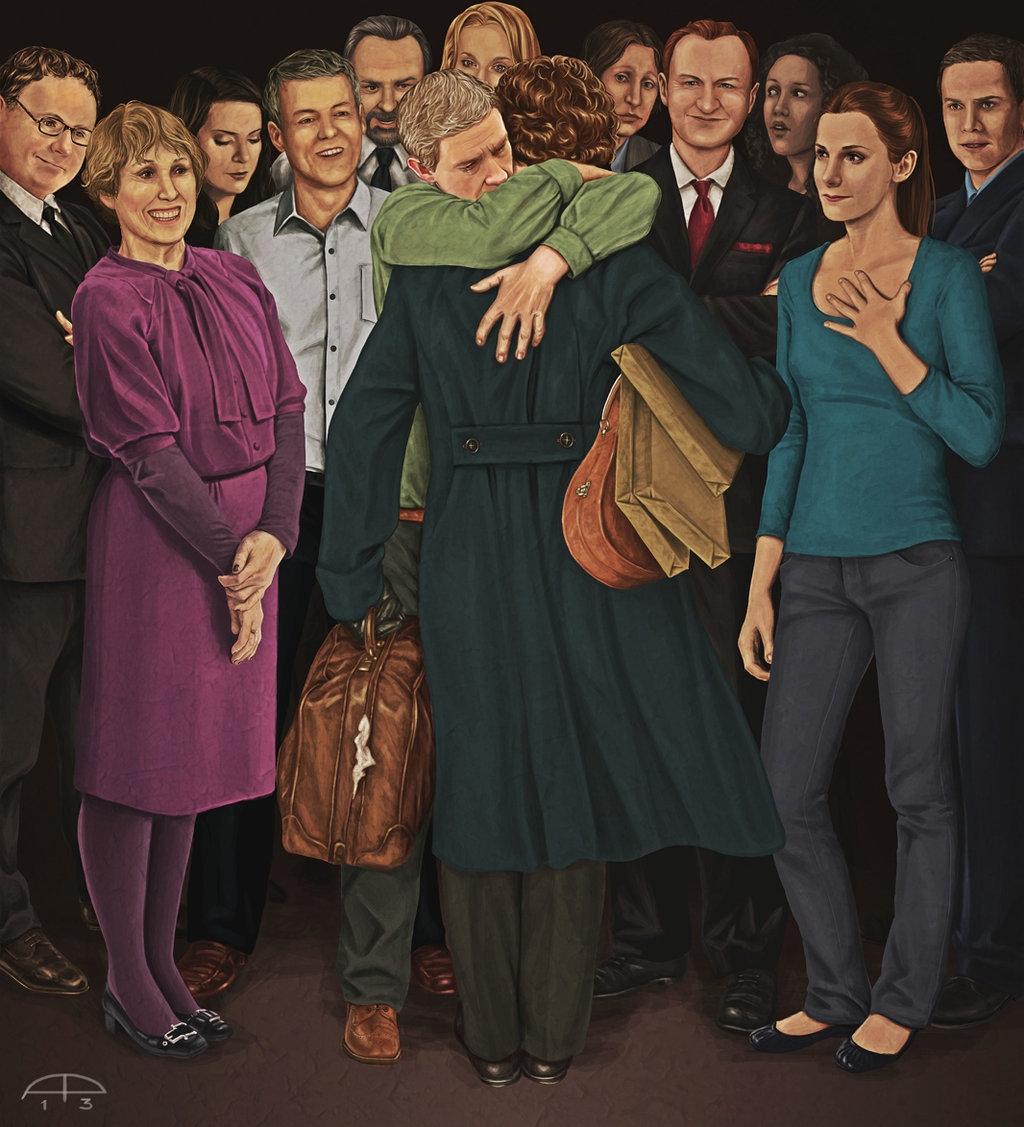 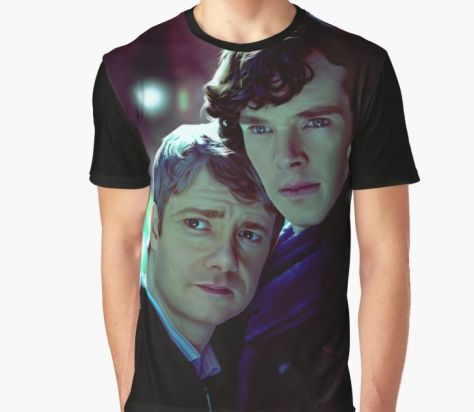 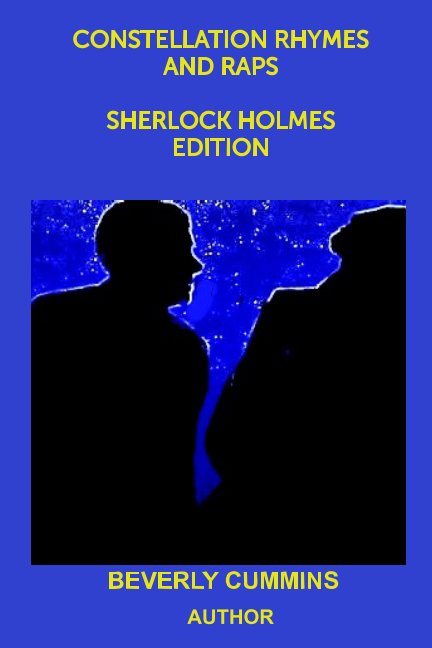